Avoiding Overwhelm: HOW to Prioritise Your Tasks and Habits. 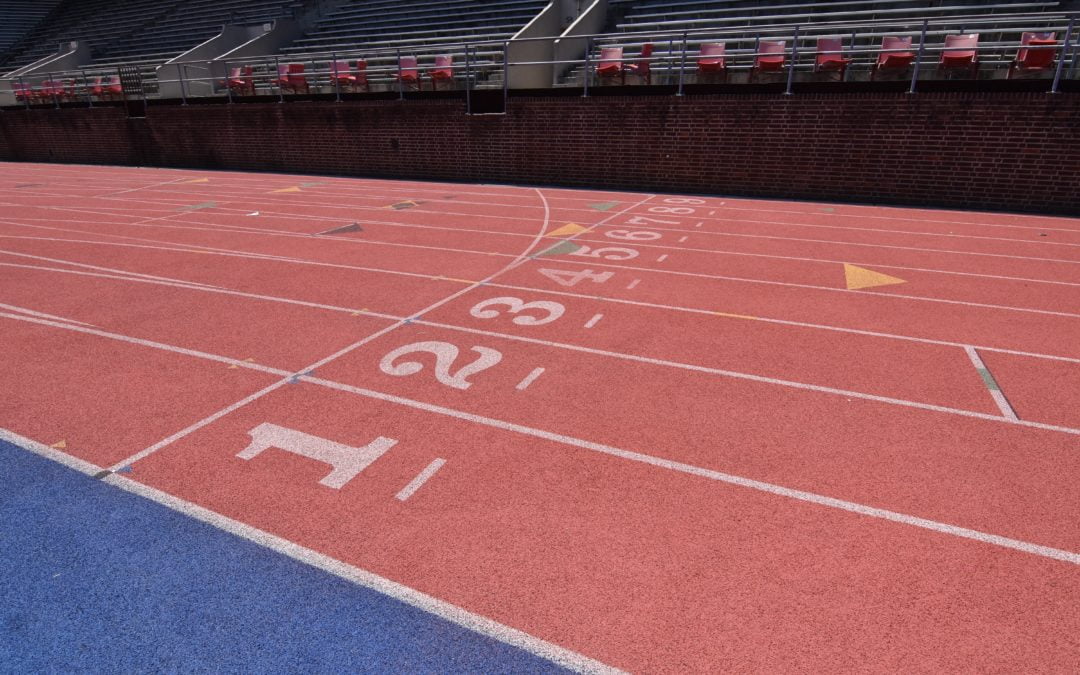 ‘Prioritise Your Tasks and Habits’ Sounds Great – But How do You do It? Think Impact and Influence.

Change in work and life, as we’ve discussed before, is often construed as something requiring grit, endurance, effort, and endless self-restraint. We’re taught to see it like an endless fight with yourself and the world around.

And it is hard, sure. That’s why there is so much talk about the challenges of change. And that’s why I created the Gen-ius Network and have my podcast to share the tools to navigate change. Many of us, need to learn a few vital skills to make change happen.

Yet, in my experience, people fail at implementing change for a simple reason – a reason I like to call the New Year’s Resolution Syndrome. Bang goes the starting gun and people try to sprint into their new life. They tend to very shortly get lost, tired, or overwhelmed.

Or else, they attempt to integrate into their lives lots of new habits right away and in no particular order. That’s the error. Because there’s a method to bringing new habits into your routine.

In the 5is, part of the HOW Skill Set framework I created to help people make change happen in their lives, the third stage is Identify. In this stage, you are following the guidance of your Intention to plan the implementation of any required changes.

Without a plan, you’re inevitably going to get lost. But without a clear sense of your intention – you can get very busy working on the wrong things.

Armed with your intention, and having identified the necessary tasks in the Insight stage, Identify requires you to prioritise.

But knowing how to prioritise your tasks, habits and changes is not a question merely of doing one at a time. It requires thought. Which task are you going to do first and why? Why is this habit more important than another?

This is where impact and influence come in.

Whilst you might not feel the effect of these tasks and habits immediately, they are setting you up for the long term. They’ll make your future changes stick.

Let’s take an example. Say you’re considering getting fit – and want to plan a habit routine in which exercise plays a part. You change one little thing in your life: get yourself up early every morning for half an hour’s walk before breakfast. That’s one thing. One little thing.

The Impact? Immediately, you feel good. Simply being outside improves your mood, it resets your focus, it makes you more creative and thoughtful. You consolidate a healthy sleep cycle – and the exercise improves your metabolism, mindset, health.

Or, one of my favourites that I suggest to people all the time.

The Impact: You’ve come into the office and got straight down to work. You’re immediately focused on executing tasks that need doing. You get those quick wins in at the start of the day that spur you on to complete more. You feel in control, relaxed which causes positive hormones such as dopamine and endorphines to be released and resulting in you feeling a sense of achievement, more confident, focused and energised – immediate rewards coursing through your veins.

Now, get planning. What are going be the habits that have the biggest impact and influence for you? Write them down.

Learn HOW using the Gen-ius Network. Click the banner below for more information…