Why You Should Reward Yourself. (It’s All about Habit Formation.) 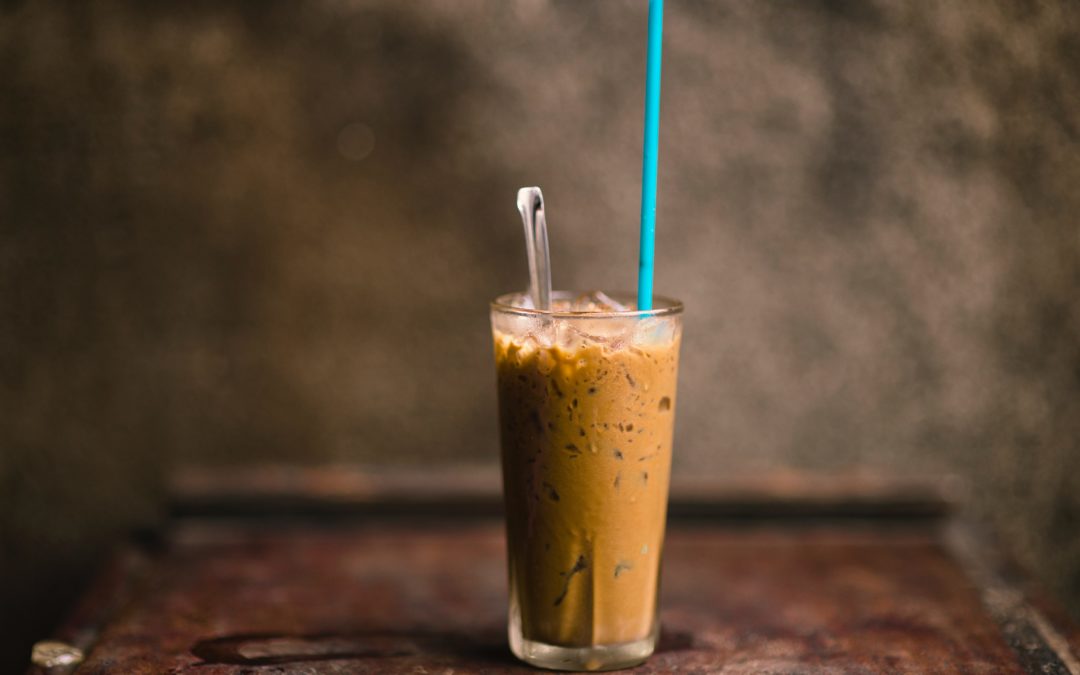 Returning to Habit Formation: Why You Should Reward Yourself.

Regular readers will know that I am something of an aficionado of habit. I’m intrigued by the fact that, really, habits are the most important things we do in life (with almost half (!) of our daily activities done habitually). I’m hugely interested in how habits are formed – more often than not against our will – how habits stick so hard, and how habits can be ‘hacked’ to work better for us.

Today, I want to build on this. I want to fill a hole I see in the literature on habit. I want to point out the potential for joy that habit holds.

As I argued in a recent article on consistency, there is too much emphasis on the pain of change – on the struggle that change represents. It doesn’t have to be this way. By focusing instead on the rewards in habit formation, we can begin to see habit in all its beauty and promise.

Attending to the Importance of Habit.

Let’s take a little moment to put habit in perspective.

Increasingly, people – scientists, researchers, and businesspeople – are waking up to the role that habits play upon our lives.

As Charles Duhigg, one of the most famous theorists of habit, notes, “in the last 10 or 15 years there’s been this real […] explosion in research in looking at organizational routines or organizational habits”. And the findings have suggested that “a huge amount of whether a company succeeds or fails is based not on sort of the big strategy decisions that people make, but on the habits that emerge within the organization.”

Of course, this makes so much sense. The success of an organisation cannot depend entirely on great decisions, or solely on moments of inspiration or illumination. These have their place, yes. However, the day-to-day activities of the business – the way we do the work we have to do – are surely going to play a major role in speeding up, or slowing down, our successes.

Habit is what we do day-to-day. And no great strategy decision is going to guarantee success if we don’t change what it is we spend our days doing. This is why habit matters.

The current consensus around the theory of habit is that they are produced through a three-part process: cue, response, and reward.

A particular external stimulus – say a mobile notification – triggers a response: you pick up the phone. This action, if it is to become a habit, in turn produces a reward. In this case, the reward is that we take a momentary break from work – or that we enjoy the distraction or else the novelty of the message coming through.

This reward gives our brain the incentive to repeat the action. And so, every time we receive a notification, we pick up the phone – no matter how much our conscious brain wants to leave it there and get on with work.

However, despite the place of the reward in this cycle, much of the advice on forming new habits is incredibly – like, off-puttingly – austere. We are told that responding differently to a particular cue is terrifically difficult – that it requires pain, struggle, perseverance. The reward itself seems to be overshadowed – or it becomes something not really very rewarding.

Change, in this context, becomes less something inspiring, hopeful, and welcome – as which it began, in our minds – than a routine and deflating chore. And if change comes to lose its central appeal, then there is no chance that change is coming off.

Rewards that are Relevant – and Actually Rewarding.

The reward, really, is the important part of the cycle. It’s the bit that tells your conscious mind that the change is worthwhile. And it’s the bit that builds, in your neuronal pathways, the connection between habit and cue. But it is also the part that keeps you motivated and that keeps life worth living – and change worth pursuing.

However, for these rewards in habit formation to work, they need to have two qualities: they need to be relevant to the response, and they need to actually be rewarding.

For example, a client of mine has made it her mission to go to the gym every day. She wakes up at six am when her alarm clock goes off (the cue!), puts her gym kit on, and drives out to the gym. This is a hard habit to form – because there are so many moments along the way that can be an obstacle: the getting up, the having to drive, the coldness of dawn.

Yet, what gets her there is the thought of the reward: a particular coffee shop close to the gym to which she would happily drive without doing any workout at all. Their iced coffee must be good if it gets her to the gym every morning!

Check out my podcast on The Six Influencers and HOW they can help you form Healthier Habits:

This habit has taken hold because the reward is sufficiently rewarding. The common, and unfortunate, type of reward by people who want to work out is something quite different: it’s usually something they think they should want rather than that they do actually want. So, they convince themselves that they like the low-fat, organic granola bar, when they really want something else.

The power of my client’s reward is that it represents an actual reward! It’s something that she actually likes, that gets her out of bed in the morning.

It helps, by the way if you can link a habit to a craving…

But the rewards in habit formation have to be relevant too. A cube of chocolate two hours after you perform the response isn’t going to feel like a reward – and so it won’t make you want to repeat it.

My client’s ice coffee is relevant because it is associated completely for her with the gym – even before the habit routine was attempted.

Change needn’t be a chore.

And inserting joy back into the process of change will make the fact of change something infinitely more welcome, more comfortable, more manageable.

So, quit the procrastinating, and reward yourself for stepping toward the person that you want to become.

Read more about habits and their role in my HOW Skill Set, the comprehensive way to make change happen! Or, check out my piece on keystone habits.

HOW to Reward Yourself: Action Points.

Learn more about Habits & Rewards through the Story of the Monkey Named Julio….

Habits and Cravings: The Key to Effective Reward Systems.