How Do Habits Work? The Key to Optimising Your Life. 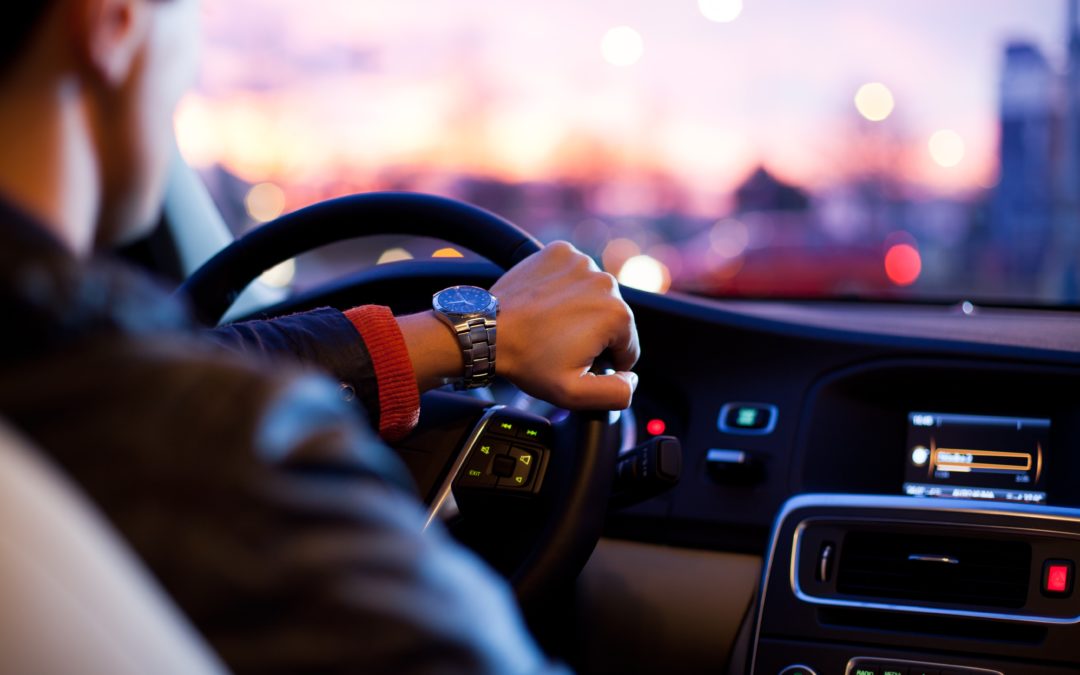 The Natural Process that Makes Your Behaviour More Efficient.

There have been a lot of studies in the last decade or so which have confirmed something pretty special about our brains – and the way it organises our behaviour. This is the fact that forty-five percent of our daily actions are the result of habit.

In a world in which every day can be quite similar – you get up, get dressed, drive to work, etc – maybe this isn’t so immediately surprising. We are often well aware of the importance of routine and the prevalence of repetition in our daily lives. But think about it for a second – and think about what habit means.

How do habits work then exactly? The Encyclopaedia Britannica defines habit as ‘any regularly repeated behaviour that requires little or no thought and is learned rather than innate.’ That bit, ‘little or no thought’, is the crucial part. Forty-five percent – nearly half – of everything we do, we do without thinking about it.

This means that nearly half the time, our brains are doing things for us that we don’t compute consciously. And whilst ‘habit’ often collocates with ‘bad’ – as in ‘bad habits’ –  it’s worth understanding the awesome things that our brains do for us without us recognising.

Habit, therefore, is the thing I want to discuss today – why we have them, how they are formed, and how we can use them to make us brilliant (that’s what my HOW Skill Set is all about). So, how do habits work?

Why Do We Have Habits?

That we do half of the things in our lives without thinking is something fairly bewildering. Yet, if you had to consciously think about everything you do – where precisely you are putting your fingers when you are typing on a keyboard, how to make a pot of coffee, or how to sit down, walk, or breathe – life would be pretty exhausting.

Take the example of driving a car. In your first lesson, you are on edge, totally concentrated, focusing on everything and on not forgetting anything. You turn on the engine, do your seatbelt. You look in every mirror, take the handbrake off, and get into first. Slowly slowly, one step at a time.

Yet, after a year of driving, these actions become automatic, subconscious. You perform the tasks without even knowing you are performing them. And you are off down the road before you have even thought ‘oh, did I release the handbrake’, yet you always have.

(But, on the flipside, habit is the reason why there are so many bad drivers in the world. Because they have formed habits of doing things wrongly: not checking their mirrors, driving too fast. If they were thinking, they might drive a little better.)

The brain is always seeking efficiencies: it wants to minimise its energy consumption and free up mental space for things that are more important. Imagine if, in the car, you were constantly thinking about how to drive. You wouldn’t be able to think about anything else at all – let alone have a phone call, listen to music, or plan your day ahead.

How Do Habits Work?

According to Charles Duhigg, the Pulitzer prize-winning journalist whose book, The Power of Habit, reinvigorated the conversation around the phenomenon, habit is born through a loop with three steps. These are cue, response, and reward – which we touched on in my piece on habit-stacking.

Every moment of the day, you are bombarded with external stimuli. These can often be the cues of habits. A notification on your phone, say. As a response to this, you may pick up your phone immediately and dismiss the notification or respond.

This is a terribly annoying habit I have, but it comes with a reward. I have a clean phone without the stress of unread emails. I know I am on top of things.

This reward is the thing that makes a habit into a habit. The sense of satisfaction makes your brain feel like the response to that cue was worth repeating. So, the next time I get a notification, I snatch at my phone, and feel the reward of satisfaction.

How can we possibly fight against the subconscious power of our brains? This is really an age-old question.

Part of the challenge with understanding the answer to the question how do habits work? is knowing how they are formed – knowing the workings of this cue-response-reward loop. Because knowing into what you are intervening – or knowing the factors that you need to control, as Al Switzler would say – is the first step to controlling your own behaviour.

So, we need to pay particular attention to the response.

Here, you can figure out which cues are producing which responses – and how you might find the same reward by following a different response. With your phone habit, the cue is obvious: the notification. Meanwhile, the reward – the satisfaction – might be reached through a different response.

In this case, the satisfaction might be gained by changing the cue. Turn off your notifications and try batching your time so that your cue, is a set period of time in which you can manage all of those emails etc. all in one go. Outside of these time-slots, you can focus on other tasks… without the cue.

If that’s too hard to begin with, try putting your phone elsewhere, with that being the cue for focused time with your family time or partner. The reward being enjoyable and uninterrupted social time with your loved ones. If this sounds tough, start with 30 mins and then extend it over time.

If you want to know more about habits and rewards, check out my article on exactly that!

Putting Habit at the Service of Intention.

Gaining control of your habits is hard. But, as with everything that is challenging, it gets easier if you focus on the larger things it might help.

Focus on your intention, your overall aspiration or goal, and develop habits that will help you get there.

This, in itself, will be the best reward you can imagine.

We’ve looked at the question how do habits work? Now, here’s a reminder of what you can do to use habits effectively.