Habit-Stacking: Hack Your Habits and be More Productive. 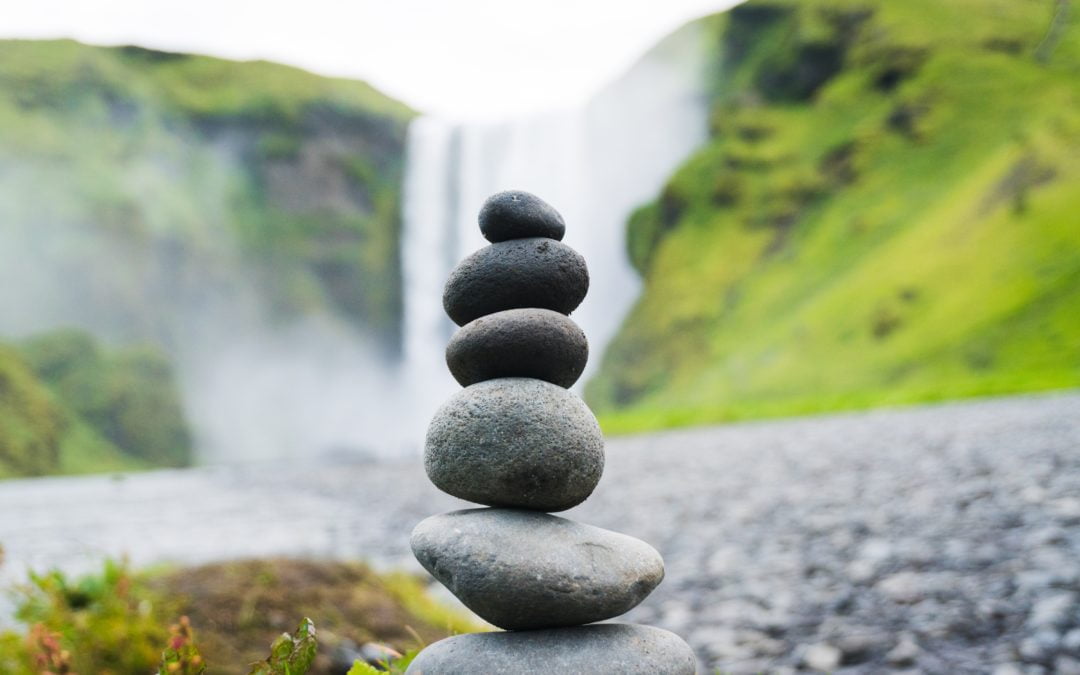 The Easier Way to be More Productive.

We all have habits, those stubborn little actions we perform all the time without hardly noticing. Habits are incredibly important psychologically, as they reduce the effort that you would expel if you had to do think about every micro-routine that you have to perform. They let your mind think about other things whilst performing tasks like making coffee, buttering toast, or showering.

But, as we know, habits also have their downsides. They are often incredibly hard to break free from. If you’re a smoker, or if you’re someone who bites their nails or has been told off for tapping on table-tops, you’ll know this very well.

Today, I want to talk about how we can turn these habits to our advantage by piggy-backing different – more productive, more useful – habits on those that we do as a matter of course. This notion, from James Clear’s notion of habit-stacking, is one that might definitely be beneficial for me. But it could well be beneficial for the structure of your business – and allow you to be more productive too.

Habits are so hard to shake off because they are literally wired into your neural pathways.

The more you perform an action, the greater the neural activity associated with that action in the brain. The less you perform it, the less active those respective neurons. Musicians, for example, would have a very different brain to a footballer, because they have cultivated different neuronal patterns over years through force of routinely doing the same things.

What is important here is the means by which habits are formed – which comes through a three-part process: Cue, Response, Reward. In response to a trigger in your environment, you perform a task. The reward then is the development of efficiency through the process of forming that habit.

Linking Up the Cues

In James Clear’s terms, habit-stacking is the process by which you associate different, new and more useful habits with those that you have already acquired. We all know that it is hard to make yourself go for a run as soon as you get home or to wash up as soon as you have finished your meal. (Apparently it takes sixty-six days to form a habit out of nothing!)

Rather than developing new habits from scratch, then, link them to routines that are already fully formed and that you do without thinking. By ‘stacking’ a new habit on an existing one, you are more likely to form your desired habit.

Let’s look at back to the ‘cue’ above, the environmental trigger of any habit. Conventionally speaking, this cue is something that happens in the world around you. This might be an anxious situation that makes you bite your nails, or the fact that it is dark outside and you are at home that has you wanting a glass of wine.

In habit-stacking, a previous habit becomes the cue for a new one. So, as Clear says, if you are already drinking a coffee automatically every morning, use that cue (the coffee) as a base for a new habit. If you want to improve your skills of self-reflection, tell yourself that, as soon as you have poured that coffee, meditate for a minute.

Once you have developed that habit of meditating for a minute, this new habit can be the base for a new habit to be stacked on top, and so on and so on.

The whole stack of habits – productive and healthy actions that you have chosen to cultivate – rests on the ‘cue’ of that coffee, a habit that you were doing without thinking.

As Clear insists though, none of this works unless you are absolutely clear about when your stacked habits are to be performed. (This explains the strangely formulaic sentences that Clear writes.) There is no point in saying ‘After I have drunk a bit of tea, I’ll think about stuff for a while’. This is neither specific enough a cue, nor is the new habit actually achievable.

No habit is formed in vagueness!

Not only is this a useful tool for your personal self-improvement – helping you to be more productive – but it can work miracles in the workplace too.

Imagine you are trying to get your team to adopt a new procedure at work, one that maybe doesn’t seem natural at first. Habit-stacking might be the way to encourage people to phase it in – and ultimately do it automatically.

An example might be that when they sit down at their desk, they shouldn’t immediately open their email. Rather, they could  review yesterday’s tasks, formulate a to-do list for today, and act on those first before opening email. This new habit can stop them disappearing ‘down the rabbit hole’ of emails for the first hour of the day and actually lead to greater productivity. Then once this becomes habit you can add another procedure, and so on.

The key to the success of this is focusing on one habit at a time and being specific about the task that will follow the established habit. Give it a try, see if you can use your habits to create new habits, and, ultimately, be more productive!

How to Habit-Stack: Action Points.