Habits and Cravings: The Key to Effective Reward Systems. 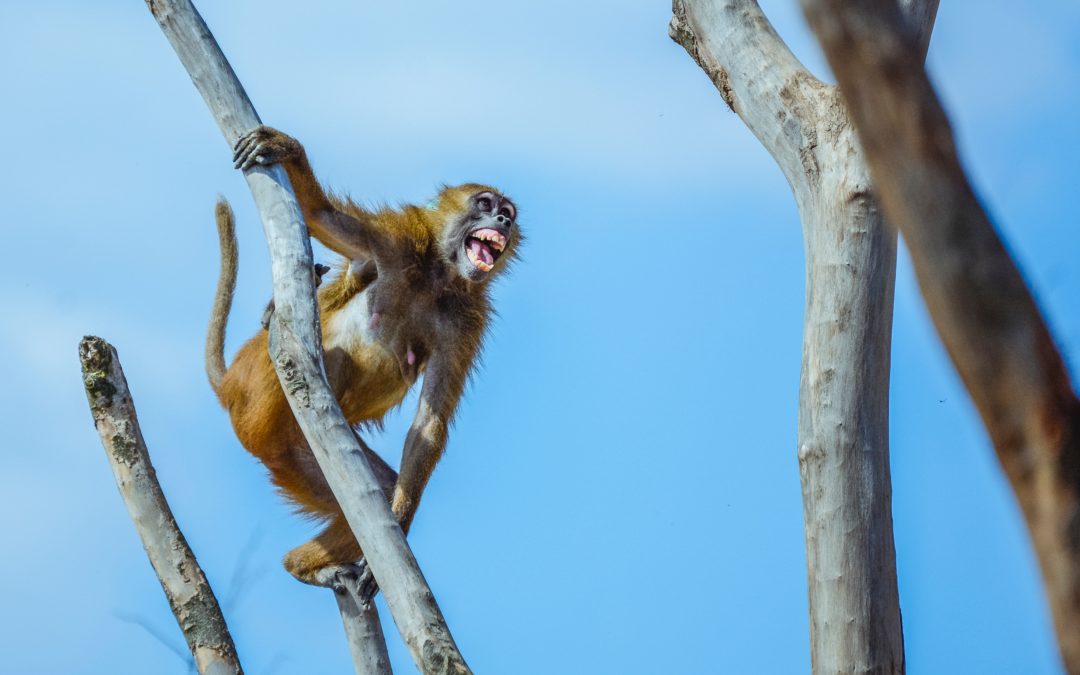 We know by now that habits are produced through the cycle of cue, response, and reward. You receive a stimulus from your environment. You see a box of chocolates, say, or you receive an email. That’s your cue.

Then, you respond to this cue, in some habitual, unthinking way. You take a chocolate; you read, dismiss, or reply to the email. And, consequently, you are rewarded for that unthinking behaviour. A nice creamy sweet sensation in your mouth; a feeling that you are on top of things.

The most important of the cycle is the reward. Because without the reward, your habit doesn’t stick. Rather, it just doesn’t make any sense. You wouldn’t keep going back to that box of chocolates, if they tasted of mud, would you? You wouldn’t respond to those emails if you didn’t receive a certain satisfaction from it.

Now, we’ve talked before about focusing on your new habit’s rewards when building up a new habit. But I want to stress the importance of this. And I’ll do this through the science offered by Charles Duhigg, the expert on habit.

The Story of the Monkey Named Julio.

In the section on the reward of your new habit – in his wonderful book, The Power of Habit – Duhigg tells the story of a monkey. A monkey named Julio who, kindly enough, agreed to take part in an experiment.

In the experiment, Julio had a tiny electrode inserted into his brain, and he was presented with a computer screen. Every time a coloured shape appeared on the screen, Julio had to touch a button. And when he touched the button, a bit of fruit juice would drop into his mouth.

Julio, understandably – given that he is a monkey – only became interested in the task when he received his first drop of juice. But, then, he became transfixed, super-concentrated, and intense. And, meanwhile, the electrode in his brain showed Julio receiving a wave of happiness.

Obviously, the cue, in this experiment, was the coloured shape. The response was the button-pressing – and the reward was the juice. But the power of award was shocking. And so was what happened next.

Eventually, the scientists were a little cruel to poor Julio. They stopped providing the juice – or they delayed it or made it less good.

Julio’s response was to go into a sulk, whilst the electrode showed signs of frustration. Julio had already learned to associate the pleasure of the reward with the cue (exactly what you do with the sight of the box of chocolates, by the way). However, he was disappointed when he didn’t receive the reward he expected.

This disappointment turned to a craving – a frustrated desire felt so strongly for a reward.

And it’s this, guys, that needs to inform your idea around your own effective reward systems.

The reason why you have kept the habits that you have is because you crave the way it rewards you.

We all know that smokers who don’t have a cigarette can get a bit ratty. But if you walk past a chocolate box but they are all gone – you might well feel a little too gutted yourself. And if your phone runs out of battery, who knows what might happen.

The key to instilling a new habit successfully, then, is through the amount of desire you have for its reward. This is also the key to effective reward systems in general – by the way.

So, enough of this ‘I’ll go to the gym and reward myself with a kale and cucumber smoothie’. Unless you are a super-fan of tasteless green drinks, your new habit’s reward won’t be sufficient for you to crave it. And you are much less likely to do a Julio and continue enacting that habit.

Again, the reward is key to your habit’s success. And a sufficiently rewarding reward will allow you to find joy – and thrive – in change.