Why We’re Probably All about to Fail Our New Year’s Resolutions. 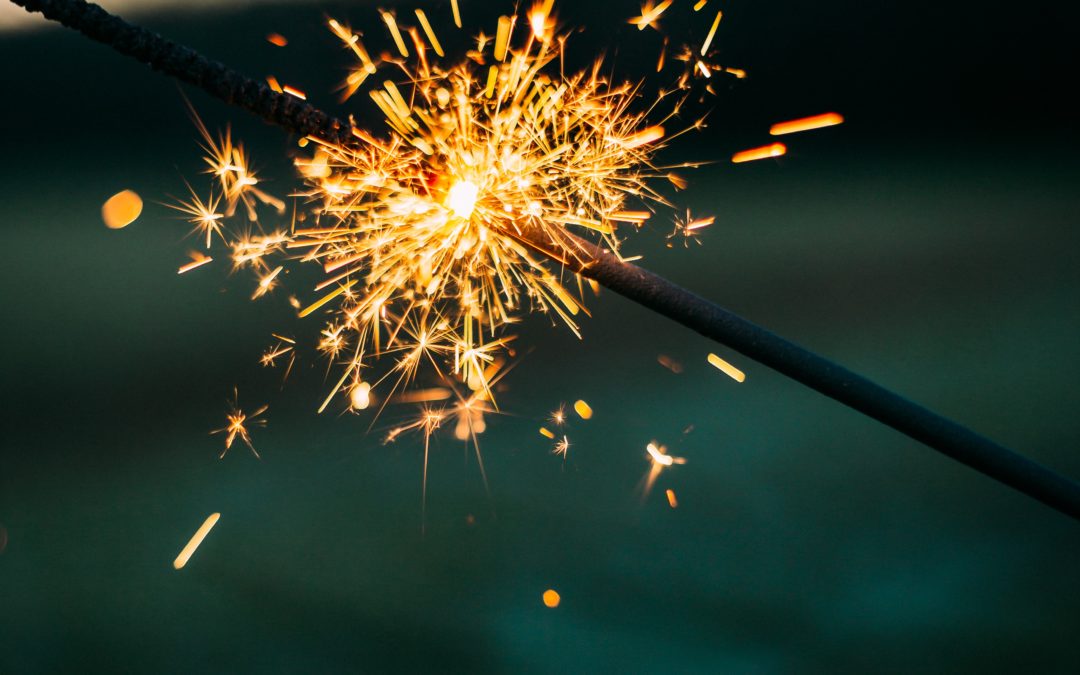 Ninety Percent of Us Fail Our New Year’s Resolutions. Here are Five Reasons Why.

According to a study from the University of Scranton, over 90% of us fail our New Year’s Resolutions. Apparently, few resolutions last for more than a month, even – with eighty percent of our resolutions already dropped by the second week of February.

Whilst we all know about New Year’s resolution syndrome by now, this still seems even more pathetic than we might have realised.

But why is it? Why are we so bad at making our New Year’s resolutions stick?

Considering we’re entering into the crucial moment of the year for failed goals, I thought it would be a good time to approach this theme. Let’s take a look at the five most common reasons why we fail our New Year’s resolutions. (Hint: It’s not because you’re lazy.)

For the last few weeks, gyms and fitness classes have been busier than they’ve ever been. Diet books have been flying off shelves. And everyone is struggling to keep their spirits up in the face of radical, or not so radical, change.

Maybe for the last few weeks this was true, yes. However, now, the gyms are slowly returning to their normal state. The joggers that were fumbling around every park are slowly disappearing. The New Year’s resolutions are slowly being failed.

You don’t want to be one of the ninety percent of people who don’t manage their change. To avoid it, reflect on these most common reasons why we usually fail our New Year’s resolutions.

You Don’t Really Want to Achieve Them.

One of the most common reasons for failure in change is a simple one: you don’t actually want to do the thing you are setting out to do.

This might come as a surprise, but think about it. Are the resolutions you have outlined things you actually want to do? Or did you just say them because everyone was making resolutions?

If you are going to attempt serious change, you have to be serious about it. It has to be something you want to do. Your intention can’t be driven by the fact that your mum wants it or your partner.

You need to want it. If not, you’re probably going to fail.

Short-term aims are useless if you don’t have goals in place that stretch into the future. If your New Year’s resolutions don’t reflect a larger goal – if the achievement of this or that resolution doesn’t bring you a step closer to being the person that you want to be – there is no point having them.

This is another reason why we fail our New Year’s resolution. Okay, you want to eat less calories? Good – but why? If it isn’t as part of a larger diet or change of lifestyle, you won’t achieve it. In fact, within not much time, it will feel completely arbitrary.

I love this idea from Ed Switzler: there are six influencers of change that help you to achieve the transformation that you want in life.

People tend to think that change is possible just with will power. That you can will your way to stopping smoking, or quitting fast foods.

But Switzler argues that will power is just one of six influencers: the others span the social, the environmental, and the personal.

If you have been thinking that you can make your change just with will power, think again. That’s how we fail our New Year’s resolutions.

You’re Not Accountable to Anyone.

Accountability is perhaps the factor that is most instrumental in the success of change. If you make yourself accountable to someone, you have a 95% chance of achieving that change.

When it comes to New Year’s resolutions, some people don’t want to share them – for fear that, if they fail, they will be judged.

However, when accountability is such a powerful motivator for success in change, it is those of us who keep quiet about our change that fail our New Year’s resolutions.

It’s All Just Too Fast: Change Needs to be Slower.

This whole institution of New Year’s resolutions actually develops in us an unhealthy attitude toward change.

We tend to save everything we want to change for this time of the year. And then, once we get cracking, we get more than a little overwhelmed with everything that needs to be changed.

This is not a successful way for any of us to make change happen. Change, really, needs to be slow: you need momentum in change, you need consistency. Rushing things don’t help – but that’s what New Year’s resolutions make us do.

I developed instead the HOW Skill Set, a framework that you can use to make change happen with ease. And you can find this in the new product that I am launching soon too…