HOW to Harness the Power of Accountability. 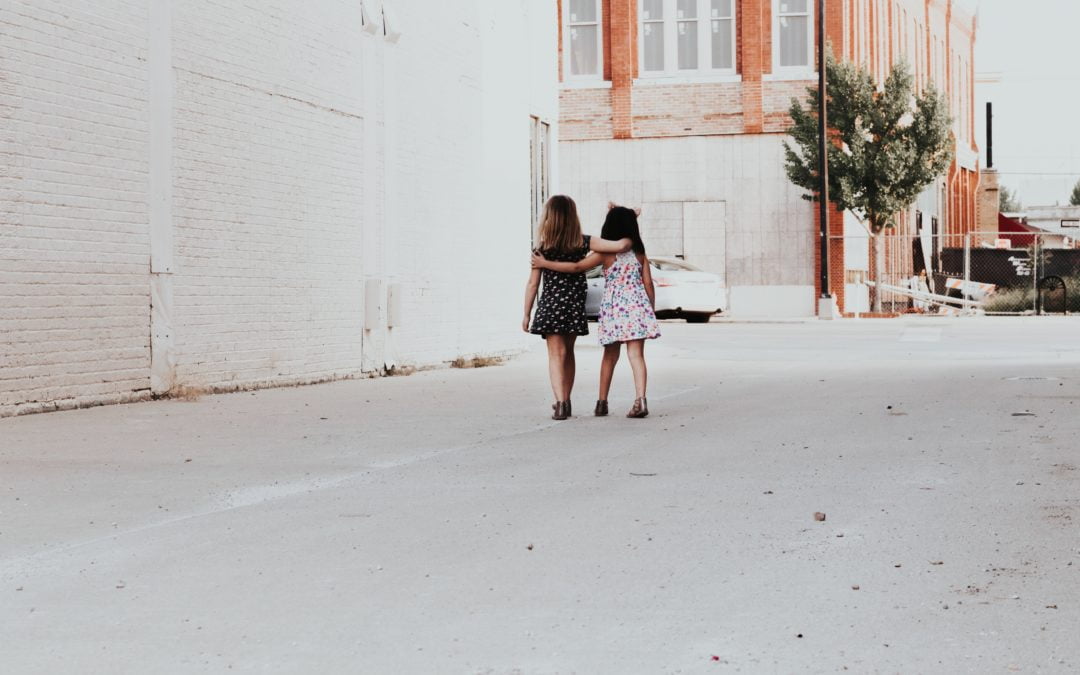 The Power of Accountability: the One Thing that Improves Your Chances of Change.

We’ve all heard that changing our lives for the better can be somewhat tricky. Sticking to our goals and achieving our aims can be – but doesn’t need to be – a bit of an arduous process. Yet, as we’ve alluded to before, this all changes with the addition of one little thing to our lives: the power of accountability.

Call it what you will: the power of accountability, a support system or group, or simply just a mate that knows what you’re going through. But the importance of this structure is fairly crucial if you want to make change happen – and if you want to thrive whilst making changes stick.

Indeed, there are two fairly amazing statistics that attest to the power of accountability. According to the American Society of Training and Development, your chance of achieving a goal if you tell someone else about it is sixty-five percent. As those of you who have set goals before will know, two-thirds is a pretty good rate already.

But the really shocking figure is this one. If you have a regular check-in with someone to whom you’ve made yourself accountable, your chances of success soar to ninety-five percent. And there’s no arguing with that.

The numbers are really quite staggering. But, actually, you know that having someone to whom you are accountable works – and you know this from your own experience.

Accountability Brings Your Goals into the World (and Out of Your Head).

The thing with goals is that, if they aren’t fairly concrete, they are never going to be achieved. And concreteness doesn’t come with fleeting thoughts.

We’ve all walked down the street and thought, ‘okay, tomorrow morning, I am going to get up early and go for a jog’. We’ve all woken up early, refused to leave the bed, and gone back to sleep. These goals that are known only by you and your mind don’t have the reality that they need to be achievable. Talk to someone about them, however, and they are there out in the world. They become a real plan, rather than a whimsical fancy.

This difference is important. Because it is so easy to pretend to yourself that you never intended to do that to which yesterday you were committed.

It Makes You Commit to Tasks – and to Deadlines.

In the same way, setting specific tasks and deadlines with others makes you more likely to stick with them.

I know a guy who for years has told me that he’s trying to write a novel. He writes for other publications successfully enough. However, when he is working on his own steam, he is well-aware that he just doesn’t produce what he needs to.

An accountability framework would actually get him finishing his novel. Because when you have someone continually checking in with you, it’s difficult to admit that you haven’t done a thing!  That’s what the power of accountability is all about.

It Improves Your Performance of Tasks.

The knowledge that you are under scrutiny changes your behaviour. In social science, this rule is known as the Hawthorne Effect.

However, when you know that you have to check in again with someone, you’re more likely to give your all to the tasks that you have set. It’s like that student again going to a music lesson. The shame of not done what you have committed to can be huge!

Personal development can be a bit of solitary struggle. Yet, it doesn’t have to be this way. There’s nothing inherent in change that needs to be painful, hard, or unpleasant.

And this is one of the things about accountability structures that people often overlook. Quite simply, it’s just nice to have someone with whom to check in who understands this moment in your life. It’s social, it’s enlightening, and it’s encouraging.

Become Accountable to Someone: Action Points.