We Should All Care about Keystone Habits. Here’s Why. 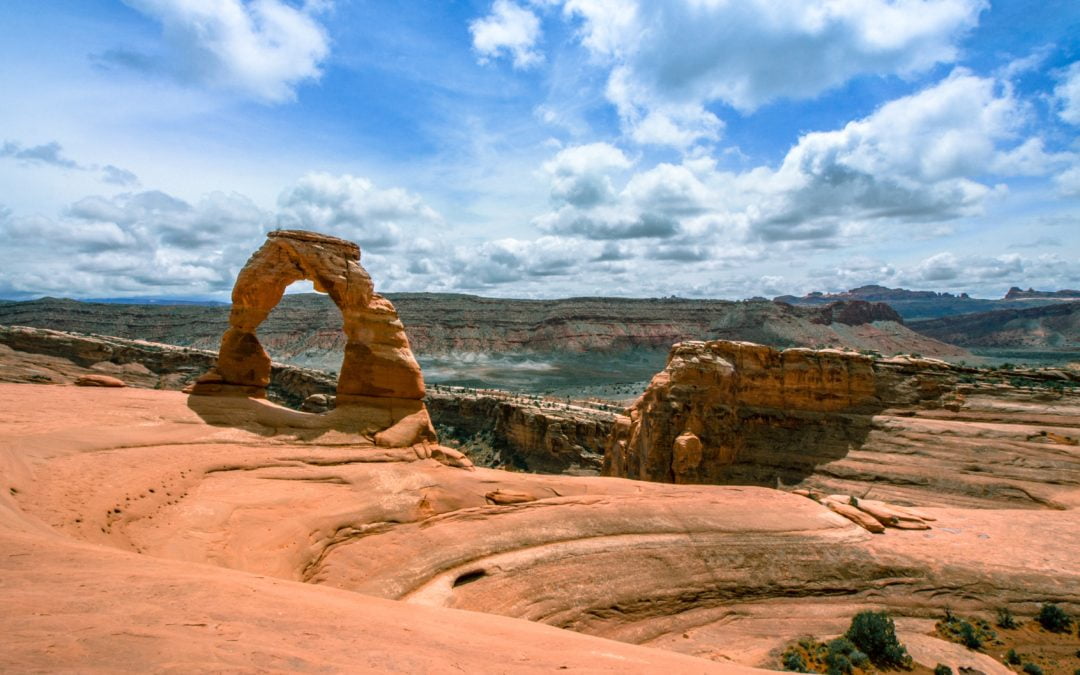 In his book, The Power of Habit – a book that I have read over and over again – Charles Duhigg refers to a particular type of habit that he calls keystone habits.

These, he says, are ‘small changes or habits that people introduce into their routines that unintentionally carry over into other aspects of their lives’. They are habits that produce something of a ripple effect – in which one little positive change has the potential to produce other positive changes in all different parts of someone’s routine.

By all accounts, then, they appear like quite handy little things. They create the environment in which further change can happen. They are, if you want, the soil in which new positive habits can grow. Or, to use Duhigg’s metaphor, they are that central stone in an arch which locks the whole structure together.

All of your habits, therefore, may depend on your keystone habits. So, it’s worth making sure that you have the right ones.

How Do Keystone Habits Work?

According to Duhigg, the importance of keystone habits lies entirely in the fact that they make further change possible.

Now, the science here does not suggest that exercise is causally related to making your bed. Note how in Duhigg’s definition, keystone habits ‘unintentionally’ carry over into other parts of life. However, exercise is made more likely by that bed-making habit. Whilst, becoming a bit intentional about the sorts of habits we seek to integrate is not going to hurt at all.

In fact, it is an essential part of the HOW Skill Set.

Impact and Influence: The Power of Keystone Habits.

Keystone habits, really, are the fundamental habits that you want to instil when beginning to implement change. They are the highly important habits that make all else possible (if not certain). They should be the winners every time when you are thinking about the influence and impact of your changes.

Remember what we said in the HOW Skill Set. After you have clarified, in your Insight stage, the things you need to do, you need to prioritise these tasks and habits by how influential and how impactful they are.

The highly impactful habits are those that give you an immediate boost. They have a quick feedback loop that is immediately rewarding. The influential ones are the ones that make future habits easier.

Habits of high impact and influence therefore are the keystone habits you need to intentionally sow. These are going to be your early area of focus when you are working towards change.

Think about exercise in the morning. It immediately makes you feel good; sure, it’s impactful. Yet, it also makes you more focused, likely to sleep better and eat better too. It has a ripple effect elsewhere.

Or think about sleep. After a good night’s sleep, you’re more energised, more able to work. Yet, it also makes you less likely to eat badly – and it makes you much more productive too.

By getting just this initial habit down – by making one little change stick – you really can transform your life.

Usually, people know what changes they need to make. They know the person they want to be. However, they don’t know how to make that change happen.

The secret here is planning the changes that you want to make. Don’t just change all aspects of your life in one go. Rather, implement them in a sequential manner that is going to allow initial influential habits to strategically prepare you for the next.

So, just concentrate on the one thing first. Going for exercise in the morning. Getting into bed a bit earlier. Making your bed. These are tiny things that require relatively little effort. They don’t take you into system two thinking – yet they make all of the future changes easier.

This applies in team contexts even more pressingly. It’s hard to get multiple people to do multiple things that they haven’t previously been doing. Instead, get them habituated to the keystone habits first – and from there you’ll be on much safer ground.

What are Keystone Habits?

Let’s end by recapping. What are keystone habits?

Firstly, keystone habits need to be small enough that they don’t create overwhelm. They change the status quo – but only slightly. They lay the foundation for change – but it is the later accumulation of habits where they really start to matter.

Secondly, their power is in their influence. They create a better environment in which to make better change later.

Finally, they need to be addictive habits; you need to crave them. They need a positive feedback loop that makes you keep coming back and doing them again.