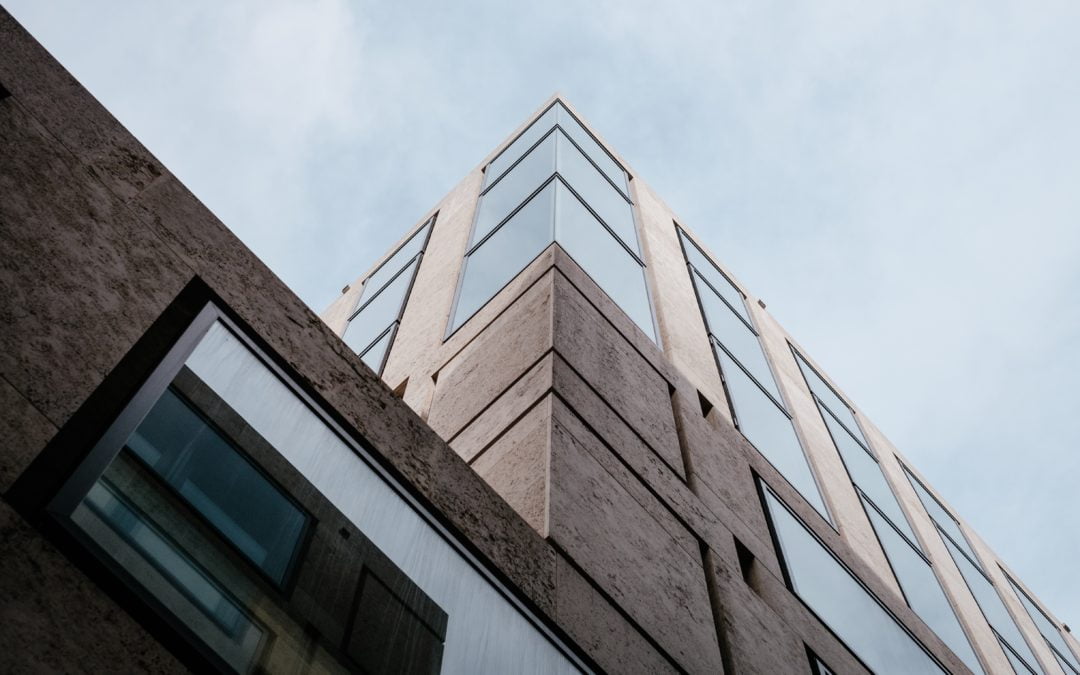 As the ways of working change, so too do the organisations in which people work. For centuries, company after company has adopted the traditional vertical hierarchical ‘corporate’ structures we have known for years. However, times are changing.

Now, many companies large and small are discovering that, with the integration of technology paired with the needs and wants of employees, this old idea of structure is in fact more malleable than we were maybe led to believe. I came across an interesting model called Holacracy, which is a form of organisation structure based on a more horizontal model.

So, what is holacracy?

Holacracy, a fancy word deriving from a novel by the writer Arthur Koestler, refers to a system of autonomous but mutually dependent parts. I touched on this concept in my article The Ant Nest Principle, yet here it takes a more formalised structure.

It’s a new way to think about the structure of your business or organisation. Rather than a strict command and control hierarchy – what Brené Brown might call a culture of ‘compliance’ – holacracy is the term for the distribution of power horizontally across the organisation. Decision-making capacities and implementation responsibilities are spread across the business, rather than merely coming from the top.

In line with the findings outlined in my article The Obstacles to Implementation, this strategy distributes agency and autonomy to individuals at all levels of your business. You’ll know from another previous post that empowering individuals to take risks, to be curious, and to follow their own path (within the remit of their work!) boosts innovation and creativity and prevents your business from stagnating.

Such distributed agency also does wonders for your business’s culture – as your staff will trust you more when they themselves are trusted!

Rather than your employees’ behaviour being guided by their job descriptions – or the list of duties and tasks that they are expected to perform – holacracy prefers the use of role descriptions.

Why? Because in line with their purpose, a role does not merely dictate the actions that employees are to perform. It rather guides their actions by giving them responsibility for a ‘domain’ that is theirs to manage and execute – and it provides a greater adaptability to whatever changes may occur in the future.

We have seen that holacracy tries to get away from this top-down hierarchical approach. We might usefully call this a linear structure with a superior at the top and levels of authority. Holacracy refers to a more diffused, decentred approach. Rather than lines, then, we have circles.

Circles have their own roles and domains, but they are made up of different individuals with their own individual roles. Each circle manages its own domain through decision-making meetings, which are attended by ‘links’ who ensure that the behaviour of the autonomous circle is still aligned to the larger circle of the organisation.

Rather than a department, a circle would make decisions together, guided by their purpose, rather than merely being told what to do by a superior.

How to make your business more ‘holacratic’

Some businesses – Zappos, David Allen, the author of our favourite Getting Things Done, and Medium – have signed up to the Holacracy Constitution, and have pledged to implement holacracy within their business. You may want to do this yourself!

But, if you are not quite ready, you can definitely learn a lot from this system by embracing the values on which it is based.

Moving away from the idea of the static ‘job description’ allows you to embrace and ride with greater flexibility in your organisation. Roles necessarily change over time, but holacracy makes you pay attention to the way these are changing and adjust and adapt accordingly.

Trust is at the heart of empowering your employees. By refraining from dictating from the top, giving them the freedom to manage their own responsibilities and to create and innovate on their own will bring rewards to your organisation. Remember the roles however, as these ensure that each individual understands their remit and their contribution to the purpose of the organisation.

Remember the 24 Assets? Daniel Priestley there argued for the importance of procedures that maintain a desirable culture in your business.

Holacracy is concerned with the same thing. A clear ruleset, independent of you the boss, helps to create an environment without the tension of stepping on toes. Clarity here precludes conflict.

I urge you to read more on Holacracy. It is an intriguing model and, as the shift continues to more Conscious Leadership and the rapidly changing workplace, this model may well become the norm in the not-too-distant future.

Think about it. How could integrating some of these initiatives make a change to the effectiveness, creativity, and efficiency of your teams?