The Forgetting Curve Explains Why You Never Learn Anything Properly. 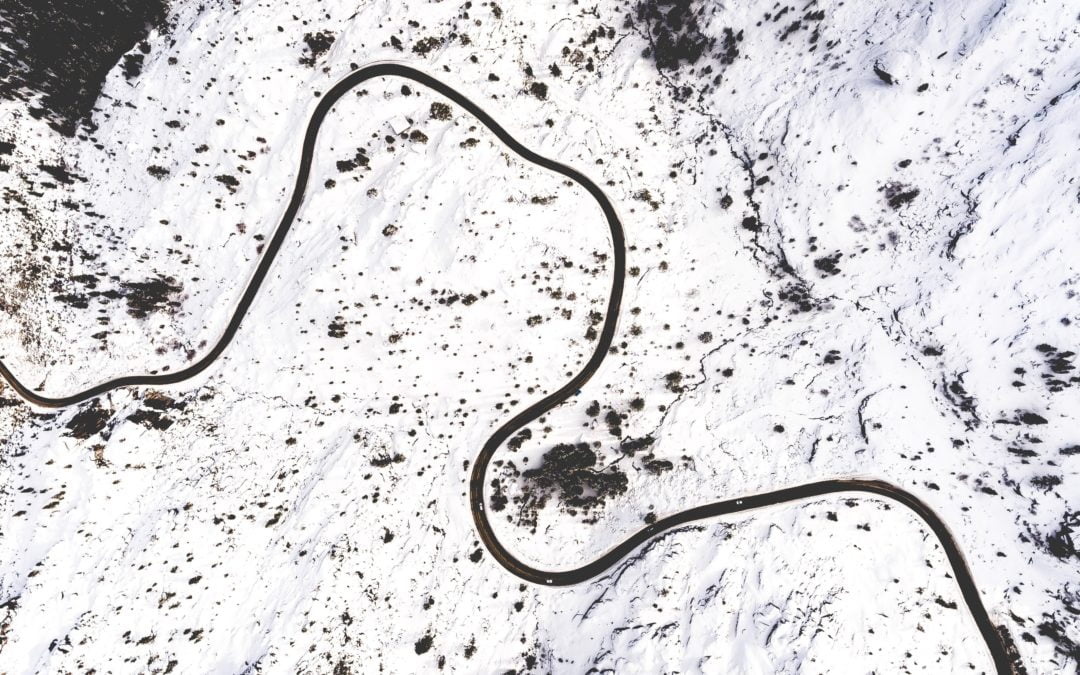 Have a Feeling You’re Wasting Money on Personal Development? The Ebbinghaus Forgetting Curve Explains That Too.

You go to a conference and listen to inspiring speakers – but the next day you’re not quite clear exactly what they said. You read a book and tear through its compelling pages, just to think at the end: what actually was that about? Or, alternatively, after a meeting, the details of the key points get lost in the mists of chat. We’ve all been there – and there’s a term for it: the forgetting curve.

What is Ebbinghaus Forgetting Curve?

The forgetting curve is the term for the chart showing the speed with which we forget the things we’ve learned. Formulated by Hermann Ebbinghaus, a nineteenth-century psychologist, it defines the durability of our memories and our ability to retain information. He noticed it because there’s a problem of which we’re all aware. According to one estimate, you actually forget two thirds of what you learned the day before.

Knowing how this process works, however, allows us to intervene within the process and keep hold of some of the information that we’d otherwise lose. And that’s pretty useful – because there’s no point in going to these conferences or reading these books if you forget everything you learn from them.

The Origins of the Curve of Forgetting

Ebbinghaus’s forgetting curve takes its name from the shape of a line on a graph whose two axes are “information retained” and “time”. The line takes a steep dive immediately after the moment of learning until, after six days, it rests pretty much at zero.

The theory comes from Ebbinghaus’s limited experiments on himself. Back in the 1880s, to study what happens to memory, he made up lots of nonsense words and memorised them. After that, he tested himself at intervals to get a sense of how many of these words he remembered and when.

Obviously, this isn’t the most fool-proof and exact experiment. However, really, the Ebbinghaus forgetting curve matters more as a guide, to the amount of memory of an event or piece of information people may have at given times.

As a result, the “curve” itself is by no means a perfect representation. However, research since has suggested he was onto something – with estimates suggesting that you forget half of what you learn after only an hour.

The reality is messier than the curve itself. Lots of different factors affect the way that we retain memory.

You remember significant events better than boring lessons. Meanwhile, you retain even less memory if you learn things under conditions of sleep deprivation or excessive stress. This suggests that really a lot of the input we receive from training just goes down the drain.

Yet, there are things that improve the amount of information we retain too. Repeated exposure to the same information helps. Strategically spaced repetitions are even better. Being able to think through an idea actively and in a context that is relevant aids the retention of information too.

Listen to this Episode of The Gen-ius Podcast, all about The Forgetting Curve…

The forgetting curve is only true of situations in which no effort is made to retain information after the initial exposure. If you hear something once and once only, it is inevitably going to fade away in your mind.

Yet, you aren’t doomed to forget everything. Let’s take a look at some ways that you can overcome your natural forgetfulness. And make use of much more of what you learn.

Don’t multitask when you are learning something new. Focus 100% on that which you are trying to learn. Research has shown that when you multitask might end up storing the information in the wrong part of your brain, causing you frustration when you want to find it later!

One of the simplest ways to retain the information is to return to it periodically. This intervenes in the forgetting curve by enabling you to have a refresh.

This one’s simple, but don’t underestimate it. Some scientists say you need to be exposed to something thirty times for it to really stick long-term.

Rather than stuffing in lots of material into a one-hour slot, absorbing information gradually is much more effective. Instead of that hour of intensive work, returning to segments of related info every day for ten minutes increases the chances that it will stay in your mind for longer

This works in the same way as preparing for an exam. Your teacher would always have said ‘don’t just cram the day before’. They’ll go in better if you learn your quotations and dates gradually up until the exam day.

Another way to retain information for much longer is by applying it to your own life or situation when you learn it. If a lesson is too abstract, uninteresting, or irrelevant, it just won’t go in as well. Develop connections from your long-term memory with the new information. The more connections you make the more easily you will be able to access the information later.

Next time you are trying to learn something new, give these tactics a try and see how much of a difference it makes!

HOW to Implement Ideas After An Event