The 80/20 Rule: Use the Pareto Principle to Boost Productivity. 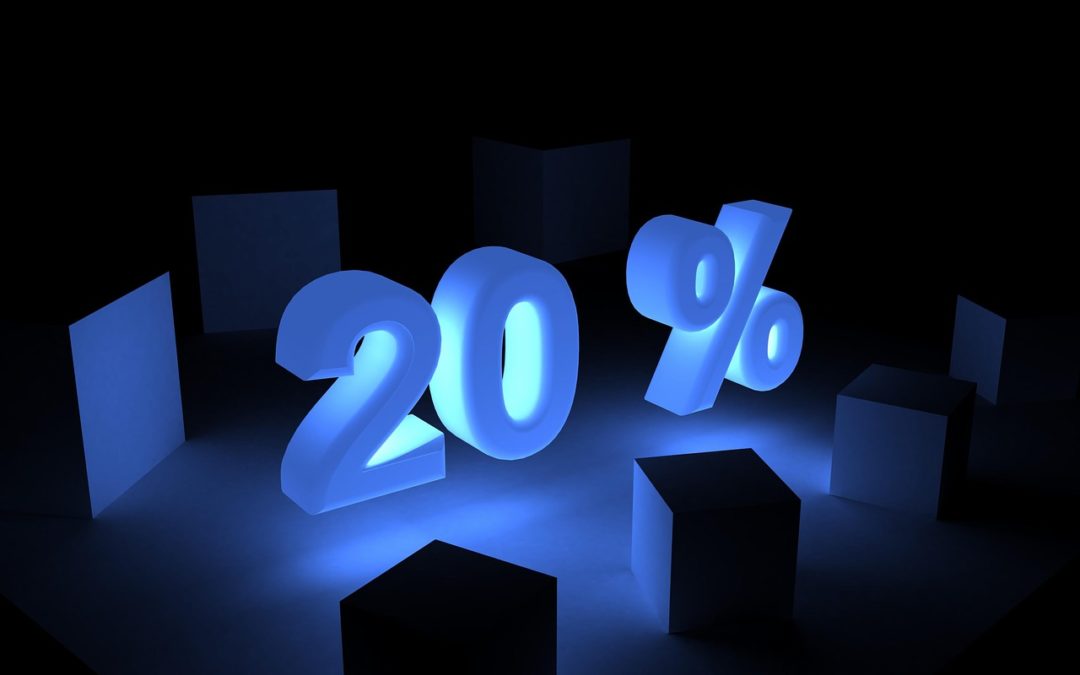 HOW the 80/20 Rule Can Boost Your Productivity.

Since then, we have seen this ratio in many things, thanks to the marketing consultant, Joseph Juran, who named it ‘the Pareto principle’. Juran’s principle – ‘the vital few and the trivial many’ or the 80/20 rule – states that eighty percent of effects come from twenty percent of causes.

Time management: Be productive, not busy.

We all see those people running around looking stressed and anxious because they have so much to do. Whilst they may be very successful, it’s likely that the majority of their time (80%) gets a little wasted.

If you want to be productive, rather than just flat-out busy, you might want to focus your attention on the gains made by the most vital portion of your time: the twenty percent. The rest can be given less energy, focus, and stress.

Consider time in this also, twenty percent of your customers will give you eighty percent of the trouble. As Perry Marshall, the wizard of the Pareto principle, writes here, it is well worth letting them go. They aren’t worth your time. You know the ones I mean!

This rule shows you that you should be focusing your energies, hours and focus on the work that creates the most positive output. This work is that which brings plentiful reward – that eighty percent.

You have probably experienced the situation Stephen Covey calls the ‘thick of thin things’, all those daily tasks that when you look at what they have achieved, there is little to show for it. This can include numerous emails, meaningless meetings, constant interruptions and wasted time. All of these can fill 80% of your day but only deliver 20% of the output.

This is where you need to identify the 20% of tasks that DO ‘move the needle’ on your work. And then do more of that! Secondly, take a look at what takes up the other 80% and take action to reduce them.

Want to boost your productivity?

Check out my Podcast on HOW to Maximise Your Productivity

By this point, you won’t be surprised to hear that this 80/20 ratio can be found all over the place.

Take an audit of your daily activities, remember when you are most productive and what tasks and activities bring the best results (personally and professionally), what boosted your mood and energy levels.

The 80/20 Rule also applies to achieving your life goals or Intention too. How much time did you spend last week working towards one of your big goals? 20%? 10%? 5%? None?

What if you devoted just 20% of your free time to achieving your goals, what impact would that have? That could mean half an hour to an hour a day reading a book or learning a new skill like the HOW Skill Set.

Applying this seemingly simple rule to your work, time management and life in general, can be one of the best productivity tools out there!

You will be amazed how this simple principle shows up every day!

Enjoyed this article? Then check out these I think you will like…

The 5is: The Key to the HOW Skill Set.

HOW to find your Intention?

Want to achieve your life goals?

Learn HOW using the Gen-ius Journal