You’ll Want to Know the Real Effects of Caffeine. 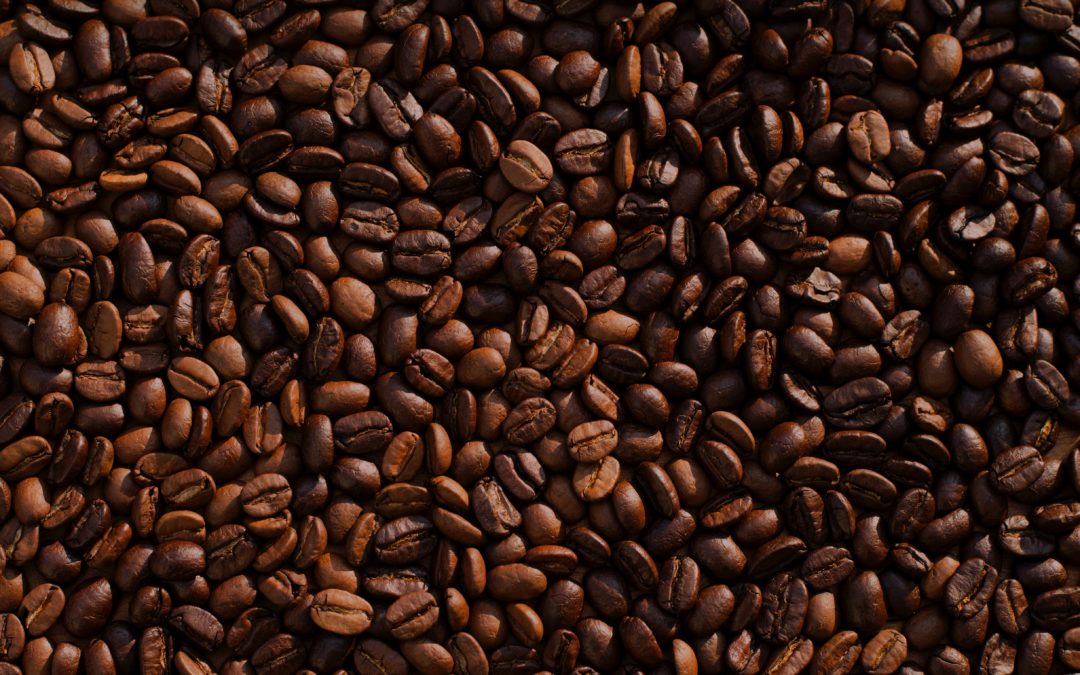 You Might Not Want that Fifth Cup of Coffee Today. Here are the Real Effects of Caffeine.

We love a cup of coffee. Maybe even too much. Back in 1999, humanity consumed over 2.2 billion cups of the black stuff every day. Yet, given how the coffee industry has grown in the last two decades, this number is certainly bigger than ever. Apparently, coffee’s now the second most important commodity in the world. But so many of us still don’t know the real effects of caffeine consumption.

That’s not so great when just us Brits are consuming nearly a hundred million cups of coffee a day. According to one study, over half of employees say they drink coffee to help them ‘wake up’. However, it might not be true that this actually helps in the long run.

I think it’s high time that we start to look at the real effects of caffeine – at what all these americanos and flat whites are actually doing to our brains.

That’s what I want to explore in this article. Let’s take a look at the real effects of caffeine – from the reasons we keep on sipping it to the effects it has on our biology.

Why Do We Drink So Much Coffee?

But firstly, why do we actually drink so much coffee? How come it is now one of the biggest industries in the world?

Well, historically speaking, the reason coffee became so popular is probably due, weirdly enough, to the fact that it’s not alcoholic. In places where alcohol wasn’t really a thing, coffee boomed – as a sort of alternative intoxicant. It came to structure social gatherings and occasions, with coffee houses popping up all over Europe from the sixteenth century – having been introduced from the Middle East to Italy.

From here, however, things move quickly. The eighteenth century was an important time, in the UK at least, for coffee drinking. However, it never had that faddishness and ubiquity that has these days. As one brief history of coffee suggests, the thing about coffee nowadays is that we are making it seriously in our homes for the first time. And that probably comes from a mix of savvy marketing – and a widespread culture of sleep deprivation.

In the same study mentioned above, a third of respondents said that they drink coffee at work to ‘feel more alert’ or to ‘feel less tired’. This makes sense, given that it is believed that a third of adults are also sleep deprived. Caffeine supports such a lifestyle, by simply getting you through the day. But, when you have too much, of course your sleep is going to suffer – and then you’ll probably need more coffee.

You can read more about sleep deprivation in business – and caffeine – in my previous article on the topic.

What Does Caffeine Do to Our Brains?

So, what does caffeine actually do to our brains? We know that it’s a thing called a stimulant, but what physiological effects does it have?

Caffeine works with this thing called adenosine, a chemical in your neurological system that essentially makes us feel sleepy. As our neurons work throughout the day, they produce this adenosine which binds to receptors in the neural membrane. When adenosine builds up, our neural activity slows down and you feel sleepy. It also helps to dilate our blood vessels when we are asleep – which means we get plenty of oxygen throughout the night.

The role of caffeine in this is a little cheeky: it binds – fitting perfectly – to the adenosine receptors. Adenosine itself can’t get there, and so the same effect isn’t had. You don’t feel sleepy; rather, your brain is ‘blind’ to the the rising levels of adenosine which usually trigger sleepiness.

That’s not actually because of the caffeine itself, by the way. Rather, without the adenosine doing its thing, different hormones are more able to get up to mischief. These include dopamine, adrenaline – the famous ‘fight or flight’ hormone – and glutamate. It’s these things that are making you feel so stimulated.

This is the real effect of caffeine on your brain.

Caffeine and the Trouble with Waking Up.

The thing is that, although adenosine is not linking up with any receptors, this doesn’t mean it isn’t there.

Usually, when we sleep, the act of sleeping clears our brains of the accumulated adenosine. This is one of the reasons why we sleep. However, the thing that goes hand-in-hand with coffee consumption is a culture of sleep deprivation. And, as a result, so we don’t clear the adenosine as we should.

The result of this is to wake up sleepy – residual adenosine still clogging up our system – and consequently knock back the coffees to feel awake again. Really, it’s an unhealthy cycle in which we need caffeine to make us not feel sleepy, rather than to feel more awake. There’s a difference.

And, honestly, this difference is crucial. Because, if you are a regular coffee drinker, it is not the case that caffeine wakes you up at all. An important fact is that the half-life of caffeine (the time it takes the body to reduce the concentrations in your body by half) is around six hours – for your body to clear all the caffeine from each cup of coffee. So be aware, sipping lattes all day will have an accumulating effect on your caffeine levels!

It is not even the case that it makes you perform better. Non-users of coffee actually perform the same as a regular coffee user does when the user has had a coffee. Meanwhile, if a non-user has a coffee, they don’t develop superpowers: they just feel jittery.

The thing here is that, after a coffee, caffeine users actually feel how non-users feel all the time. There is no extra buzz; there’s just a return to normality.

Check out my piece on how to cut down on caffeine, coming soon!