Why We Don’t Achieve New Year’s Resolutions – and How Tiny Habits Can Help. 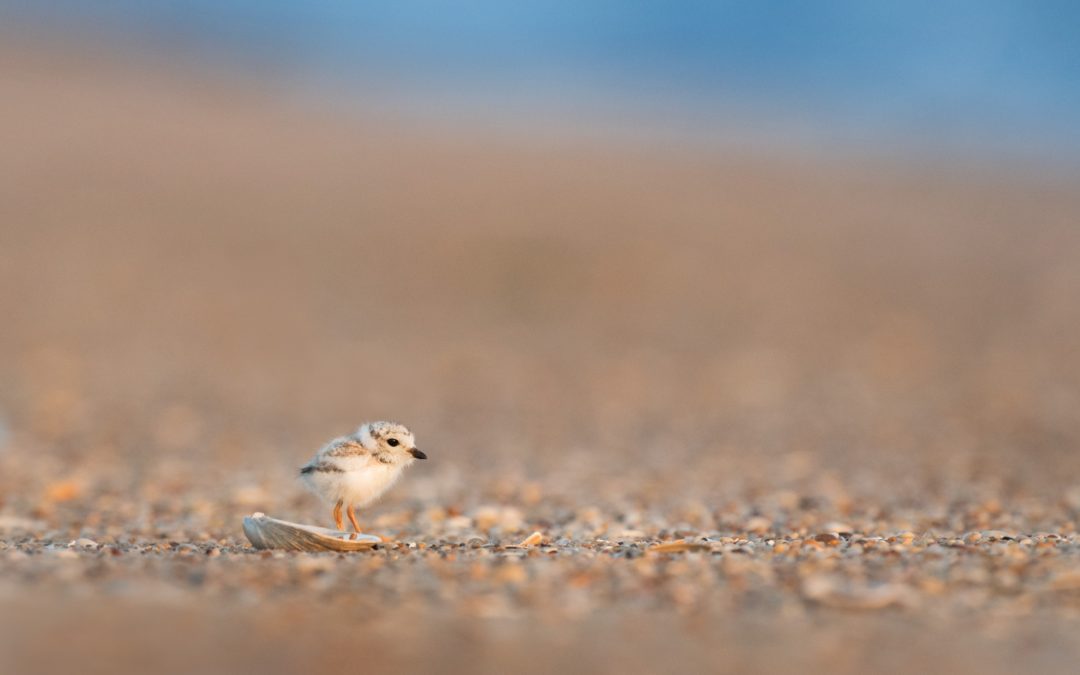 They say that by the end of the month, the overwhelming majority of us will have forgotten those pledges we made just a few weeks ago. We’ll be back to normal, ready to spend the year like the last one, until New Year’s Eve comes back around.

But just a few weeks ago, we probably already knew what was going to happen. We probably even knew why New Year’s resolutions fail. We were never particularly interested in actually completing them. Or we aimed so high that there was no hope in ever achieving the goal in the first place.

This is the tendency that B.J. Fogg explores in his latest book, Tiny Habits: The Small Changes that Change Everything. Released strategically on New Year’s Eve, it argues that the most important habits start small – and they have consequences for our lives that are bigger than we ever could imagine.

By the end of this article you’ll know why we don’t achieve New Year’s resolutions – and you can resolve never to make one again. Instead, start your real journey to your new you this week. And remember to start small.

Let’s take a look at what tiny habits are – and how you can use them to make your change actually happen. And whilst you’re here, you can check out the other reasons why we fail our New Year’s resolutions too.

Why It Matters to Start Small.

You can’t do big change just with a click of your fingers. That tends to be the primary reason why we don’t achieve New Year’s resolutions: we aim too high or try to do too much. Rather than a New You, you just become exhausted. I like to call this New Year’s Resolution Syndrome.

Effective change rather starts small. In some cases, the smaller the better. Things like keystone habits – habits as insignificant as making your bed, or planning your week – have the potential effect of changing the way people live completely. They do this thing in which they make future change immeasurably easier, by getting you into the right mindset, the right attitude towards the world and to yourself.

People who make their bed are more likely to exercise regularly. They are more likely to be happy too. So, rather than making your New Year’s resolution, go to the gym every day, maybe make it make the bed every morning instead. This would be easier to achieve – and it would set you up for a range of other healthy habits too.

The list here is quite impressive. From just that act of making your bed, studies have found that people sleep better, are more productive, and are even happier. That’s what tiny habits are all about, really: the power of these tiny changes is hugely underestimated.

Another reason why we don’t achieve New Year’s resolutions is because they are often subconsciously framed as punishments. You’ve had a wild Christmas, in which you’ve let go. Your resolutions are your disciplining response to your excess.

Yet, change doesn’t happen this way. It doesn’t happen when you resent it. Rather, change is much more successful when you are thriving. When you know you are being drawn joyfully by the power of your intention.

This is one of the central arguments in Fogg’s book. If we set the bar too high, we are setting ourselves up for failure. And when we fail, we become miserable.

Change needs instead to be joyful. It needs to make you feel its positive consequences every single day of your life. You should be able to feel that empowerment daily – and live a bit of your New You from moment one, however small that bit is.

This can’t happen if you are comparing yourself against an impossible standard, an aim that is just unachievable. That’s why New Year’s resolutions fail – because most of them are just far too much to be realistic.

Instead of big blockbuster changes, use tiny habits to bring consistency to your change. Change small, but keep on building it up – and the consequent changes will grow exponentially.

Tiny Habits and the HOW Skill Set.

This is the strategy on which my HOW Skill Set is based. The HOW Skill Set is the framework which takes you from the initial idea for change to the New You. And it happens in micro-steps, not massive leaps.

Once you have found the right reasons for change, your journey towards your intention happens in baby steps. It happens consistently, with the slow building up of momentum.

With the new Gen-iUs Journal, you’ll swap out the big leaps in favour of the micro-adjustments. I’ll show you ways to change your environment, your day-to-day life, your bad habits.

Next year, you won’t need a New Year’s resolution.