Procrastination Might Not Be What You Think It Is. 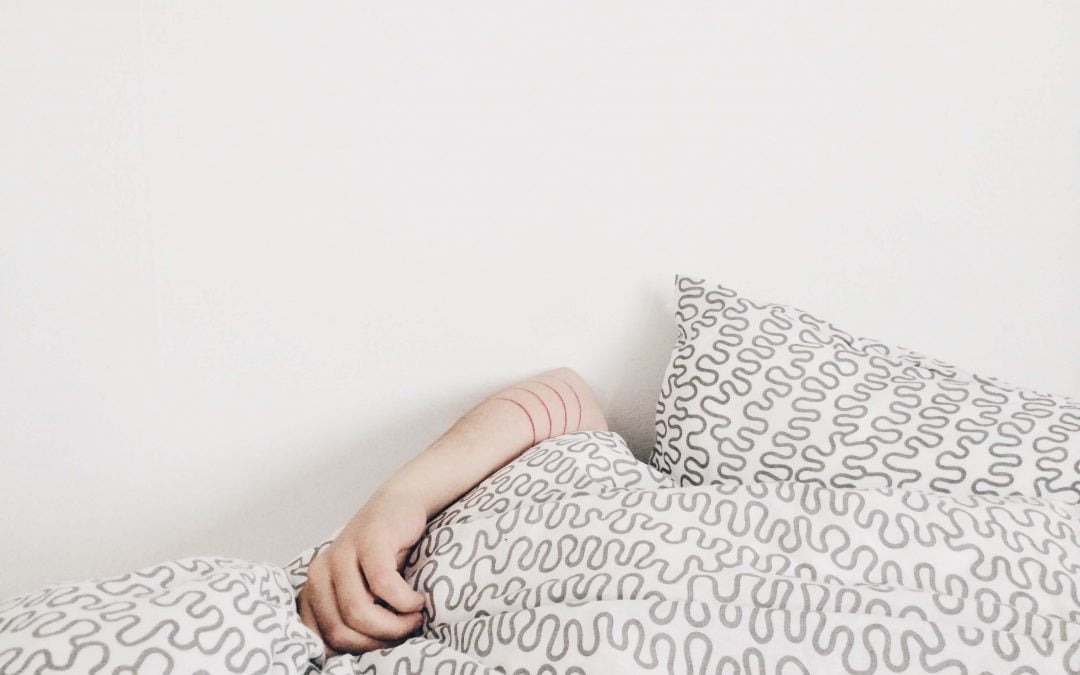 Regardless of right or wrong, procrastination has a bad reputation. It’s a habit that sees people leave things off until later – whenever that ‘later’ might be. And this very fact causes frustration among both those who are relying on the work to be done and the procrastinators themselves.

Procrastinate. In the Latin, this translates as ‘towards (pro-) tomorrow (cras)’. However, for most practitioners of this habit, we know that we never really want tomorrow to come.

However, although they are so deeply and strongly held, these attitudes are so outdated and, frankly, so unfair, that it’s surprising that they aren’t critiqued a little more.

So, let’s change the narrative surrounding this idea. No, you’re not lazy if you put things off. No, it doesn’t make you a bad worker or someone that doesn’t care.

All your procrastination shows, really, is that you don’t like the task that you are faced with. That you feel no enthusiasm for it. That you’d really rather be doing something else (probably that thing that you are procrastinating whatever task in favour of!).

This seems a little obvious to me! So, as Aditya Shukla has pointed out, the motivation behind procrastination is actually your emotion.

The Motivation for and Psychology of Procrastination.

His very lengthy article summarises a lot of the research into procrastination’s psychological causes, its psychological consequences, and the processes by which it all happens. It’s all hugely interesting – but it’s a little jargon-heavy and is mainly concerned with the phenomenon in those living with a mental illness.

But procrastination really is a habit that we all indulge in. And the key ideas in the article are two: firstly, anxiety; and, secondly, that we procrastinate tasks that ‘kill our buzz’ or put us in a mood in which we don’t want to be.

So, anxiety. We procrastinate tasks about which we are stressed. An important report needs to be written – or you need to prepare for a pitch you are nervous about. These are the classic victims of anxious procrastination: high stakes tasks. Tasks that we feel need to be done well.

However, the implicit, underlying thought pattern here is that which tells us I’m not the person to do this well. The fact that we require quality is not enough for you to procrastinate them. You need that sense that you cannot provide that quality. Remember we spoke of impostor syndrome before? That’s what all of this comes down to.

Yet, the thing is that we don’t necessarily realise that we are feeling anxiety about whichever task we are procrastinating. This isn’t as silly as it sounds. Because whilst we might subconsciously stress about a task, our conscious brain doesn’t necessarily feel that stress – because it avoids it (by procrastinating it).

Learn more about Procrastination on The Gen-ius Podcast:

The other type of task that we procrastinate are those that we don’t enjoy, that bore us, or that give us no satisfaction whatsoever. Let’s call these joykillers. These, if you remember from the previous article on zones of ability, are those that sit in your zones of incompetence or competence.

You procrastinate these tasks because you have no desire to complete them at all. And you’d much rather be doing those tasks that you love – and so always find a way to prioritise those (and therefore procrastinate the joykillers).

Here, the absurdity of the whole conversation around procrastinators being lazy is revealed. Why would it be a vice to prioritise the things you love? This is totally natural and okay. Of course it is! And, as the zones of ability tell us, we really should be finding ways to do more of what we love anyway.

I remember my mum for a while being hooked on this thought experiment. Are you the sort of person, she’d ask, who eats your favourite part of a meal first (say, the sausages) and leave the vegetables to the end? Or do you eat the veg first, to get them out of the way, and save the sausages until last?

The people in the second group would be the people who like to savour their pleasure once the pain is over. The people who want the pleasure right now, however, are the procrastinators.

Luckily for us business leaders, we don’t need necessarily to eat our veg at all (metaphorically speaking only, of course!). Rather, the ways in which we structure our businesses can allow us to focus on the things we enjoy. The sausages, if you will, or those tasks in our zone of genius.

As we have discussed before, you don’t need to do those tasks that drain you, that you are no good at, that you procrastinate. In fact, it’s probably better – for you and for your business – if you get someone else to do them.

So, when procrastination strikes – and when you become aware that this is, in fact, what you are doing – use this as a signal. Let it be a signal that the task you are doing should not be done by you at all. Delegate that task. Outsource it.

You’ll find that your time will be better spent. You’ll find that the task will probably be done better than if you were to have done it yourself. And, you’ll have all the more time to obsess over your zone of genius (or to enjoy your sausages!).

Check out more how to make change happen with my HOW Skill Set.

Want to know more? Learn about the Importance of Routine and HOW it can Combat Procrastination:

Why You Need Routine in Your Day.