The Unexpected Key to Motivation. 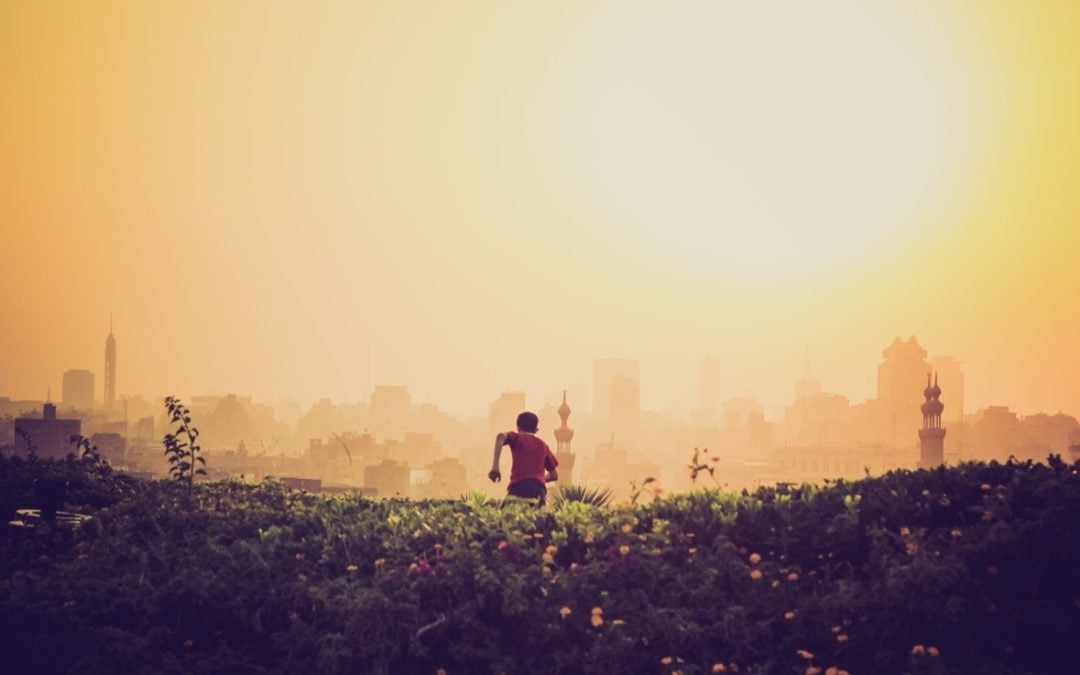 The Key to Motivation Might Not be What You Imagined.

In the business world, many people seem to be coming around to the idea that we need a new way of doing things.

These days, work doesn’t work the way that it used to, say in the nineteenth and twentieth centuries. Jobs don’t revolve around values such as obedience to authority, quantitative productivity, discipline, and fixed regularity. These ideas – which proved to be very useful in the factory, say – don’t necessarily fit into, and optimise, the world in which we work today.

But the shape of work has changed in other ways too. In ways which you might find slightly surprising.

The one I want to discuss here is motivation. Now, we may think, how can the things that motivate us have changed? Whilst the work that we do – and the way that we do it – might have transformed dramatically, how can the things that drive and inspire us as a species, as such, have shifted? Are we different beings to the ones in the days of the factory, who just wanted to gain the rewards of a pay-rise and promotion and avoid the punishment of redundancy?

It seems, rather, that the tasks that we are doing now just don’t respond to the rewards and punishment – the ‘carrot and stick’ – model of motivation. If we want to find the key to motivation, we need to look elsewhere.

The Carrot and Stick Doesn’t Work.

This is the case made by Dan Pink, the bestselling author and one-time speech writer for Al Gore. His ‘hard-headed evidence-based case’ about the key to motivation draws on a number of studies done by behavioural scientists in the last few decades.

We don’t need to go through the details of the experiments here. However, the conclusions of the studies by people like Sam Glucksberg found that, when people were given financial rewards for completing tasks, they did not perform any better than the ‘normal’ group, who were given nothing.

In fact, the study found that the rewarded group, in many many cases, actually performed much worse. Contrary to all expectations, the incentives did not produce any enhanced performance. This was particularly shocking because financial incentives – and competition between participants – are seen as one of the central pillars of our society’s business model.

We reward people for high performance with bonuses. Yet the key to motivation seems to be somewhere else entirely.

Experiments like this were repeated across the world, to ensure that a particular social context didn’t play a part in these results. However, the studies showed the same results.

Researchers changed the tasks involved. They included tasks that were rule-based and single-solution alongside the original tasks that required some level of creative thinking. The financial rewards were the same.

What was found was even more surprising. Those tasks that had one solution and that could be solved by reliance on obvious rules – these were improved by a financial reward. However, in any task that required any cognitive, creative activity, the presence of the reward proved harmful again.

As Pink noted, the thing about this is that everyone in the knowledge economy these days is working with problems that require some creative thought. There is no single, rule-based solution to the problems with which most people are dealing today. Only when tasks are simple and focused does a financial reward motivate. But, in the real world, these tasks are usually either outsourced or automated.

The results suggest that the way that we try to motivate people at work is not really fit for purpose. And that the key to motivation really has changed over time.

Pink calls the ‘carrot and stick’ approach ‘extrinsic motivation’. Meaning the incentives we are given are to be found outside of us.

However, rather, his suggestion is that the motivating factors that actually work these days are the ‘intrinsic’ ones. The ones that are found within our work itself and are felt within us. ‘Felt within us’ is the important bit, because the rewards are not material. They are psychological, emotional, and, if you want, spiritual.

The three he outlines are as follows.

Autonomy is all about the feeling that you have control over the direction of your own life. Where it is heading, what you are doing with it, and how you are spending your days.

It is the total opposite of the culture of ‘compliance’ that we discussed in relation to Brené Brown. It encourages a greater creativity and independence. Whilst, the feeling that you are trusted by your colleagues or bosses to find your own way is a huge benefit to workplace culture

For Pink, we are all motivated by the desire to become better and better at something, to improve, and ultimately to excel.

This is often pursued because of the feeling of mastery. That feeling that you can do anything that you put yourself to. It inspires us to learn, to develop, and to grow.

This is part of what I mean by intention: purpose. But there are two sides to it. Firstly, it’s the idea that you are part of a team. The camaraderie, the being part of a shared project or working towards something bigger than yourself.

But it’s also about having those team goals reflect your own. Working towards something that you want, but that is good for everyone too.

How do you engage with these motivations, then? How do you encourage them, foster them, and find the impulse you need from them?

We have talked before about the ways to develop these ideas in the workplace. Here, though, let’s think about a couple of ways to further your own motivation.

We know about Google’s policy of ‘20% time’, in which staff are given the opportunity to decide autonomously on what they will work. Pink notes that some of the major additions to the Google suite – Gmail, for example – came out of this time, when employees could think creatively and give themselves time away from the regular tasks.

Do this for yourself. You need time to think creatively and to improve yourself. Put twenty percent of your own time aside to allow yourself to pursue the things that matter to you – to master a skill relevant to your work, or to consider your purpose.

The best motivator, I have found, is my sense of purpose, my intention, my core aspirations. However, many people don’t necessarily know what these are.

The thing is, they ain’t going to discover themselves! So, reflect upon what your intention is. Put time aside to think about what this might be for you.

Want to Improve Motivation in Your Team? Action Points.