What Motivates Us to Work? 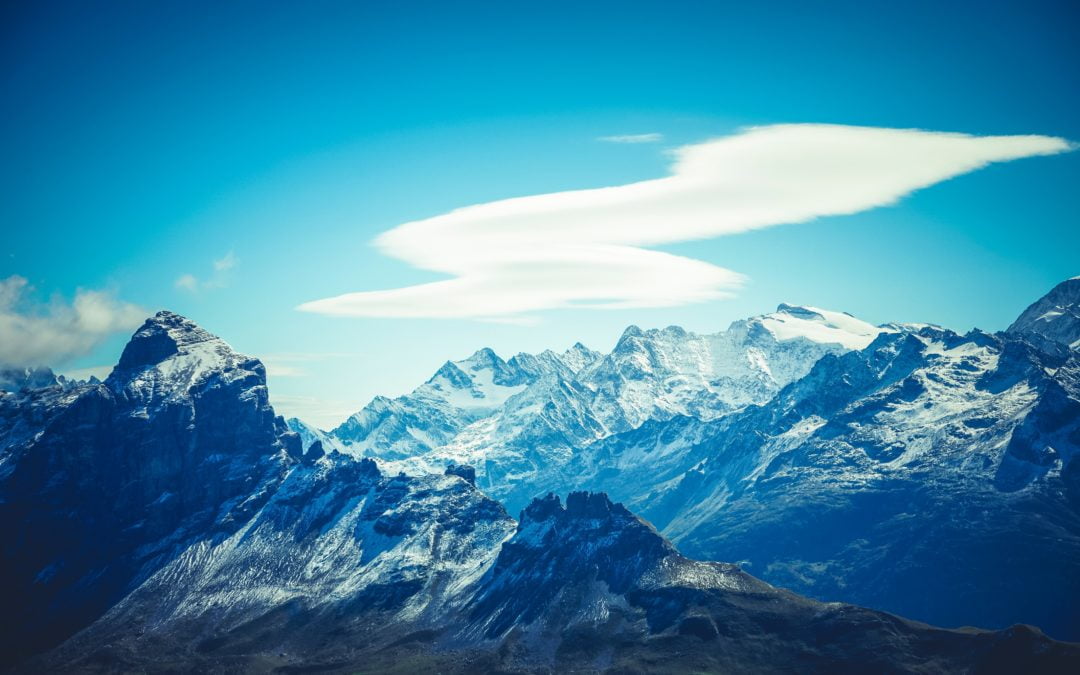 What Motivates Us to Work? The Answer Might be a Bit of a Surprise.

Let’s explore what motivates us to work.

I like hill walking and trail running – and many of my friends do too. One of them, with two of her friends, came from Italy where they live to do some hiking around Skye a couple of summers ago. They had heard that the island was exceptionally beautiful. But they had packed their waterproof gear in the knowledge that Scottish weather, even in the summer, can often leave something to be desired.

Unfortunately, the weather was much worse than they had anticipated. They spent a week walking through torrential rain. The beauty of the island was obscured by low cloud. My friend, in new boots, had blisters on blisters on blisters. And, one night, whilst drying her jacket in front of a pub fire, she set the thing on fire.

Generally, the three of them spent the week miserable. However, every year, she comes back to hike in Scotland. And often, as you can expect, the experience is often similar (without the flaming jacket, admittedly).

Why does she do it? In the moment, she admits, it doesn’t make her happy. But there must be something that provides some sort of emotional reward. Is it the challenge? The pride of having reached the destination? The fact of struggling through hardship with friends?

An activity like mountaineering, which brings huge risk, discomfort and pain still remains totally addictive – this raises the question of what exactly motivates us, these days, to work.

Because it strikes me that the things that explain our behaviour at work are not merely financial reward or the promise of promotion. Perhaps there is something much much deeper that inspires us.

This is a problem with which the behavioural economist, Dan Ariely, engages in a TED Talk I recently watched. And the experiments he shares I found to be incredibly enlightening.

In one, he and his colleagues at MIT gave participants pieces of paper with random letters on it. The participants had to find ten instances where two pairs of identical letters sat next to each other – a fairly uninteresting task. The participants were initially offered a fee of $0.55 to find the pairs. But this compensation decreased by $0.05 with every repetition of the task.

In the first situation, participants completed the task on average until their compensation was only $0.15 a sheet (that’s nine times). Yet, in both the second and third processes, the participants’ engagement dropped dramatically. In both, participants only completed five times.

What does this show? Whilst you are happy to do the same task repeatedly for decreasing pay, you are much more likely to keep going if you get some acknowledgement (the assessor looking at the paper). When your output goes directly in the shredder – but even when it is simply ignored – your motivation to work decreases dramatically. Leaders take note: eliminating motivation is really easy.

Ariely compares these two latter conditions – futile work that contributes to nothing – to the mythical figure of Sisyphus. You might know him. He’s the ancient Greek who is condemned for eternity to push a rock up to near the summit of a mountain only to have it roll back down.

Without the meaning that comes through accomplishment – or even just acknowledgement – one loses one’s motivation.

What, then, makes us work?

Ariely highlights another quite hilarious example. Back in the forties, someone invented the cake mix. All people had to do was to add water and bake it. Yet, it didn’t sell. Why? It was just far too easy to make a cake. No struggle or effort meant no achievement, and no ability to say ‘look, I made this cake’.

The manufacturer consequently changed the product, by taking the milk and the eggs out. Consumers, therefore, had to add these themselves. The result was a huge success. Because, with that extra effort, the extra challenge, consumers felt much more engaged with – and much more ownership over – the result.

Karl Marx pointed out, back in the context of the nineteenth century’s industrial revolution, that workers felt what he called ‘alienation’ from the fruits of their labour. He meant exactly this lack of engagement with the things that they were producing. In the wake of the division of labour – in which every little task in the production of something would be given to a different person to maximise efficiency – workers never saw the completed items to which they were dedicating their working lives.

What Marx was getting at is that meaning is absolutely essential to a worker’s life. And, by meaning, I mean a sense of achievement, an ability for you – and others – to see the product of your efforts. Furthermore, like the users of the cake mixture, to feel a challenge, a sense of ownership of your tasks and contribution.

The point here is that it isn’t money that makes people go out to work in the morning. Whatever your income, without meaning, there is no motivation. (And if, right now, you feel money is your only motivation, you’ll feel quite differently soon enough.)

Think again about my mountaineering friend. She will keep going into the outdoors no matter how much her feet hurt, no matter how soaking wet and miserable she gets. Whether it is a sense of achievement, the physical thrill and challenge of exercise, or the camaraderie of struggling with her friends, there is meaning there.

And that meaning is what will motivate you, even in the toughest times, in your work too.

What Motivates You to Work? Action Points.