Daring to Lead: How to Be a Better Leader at Work. 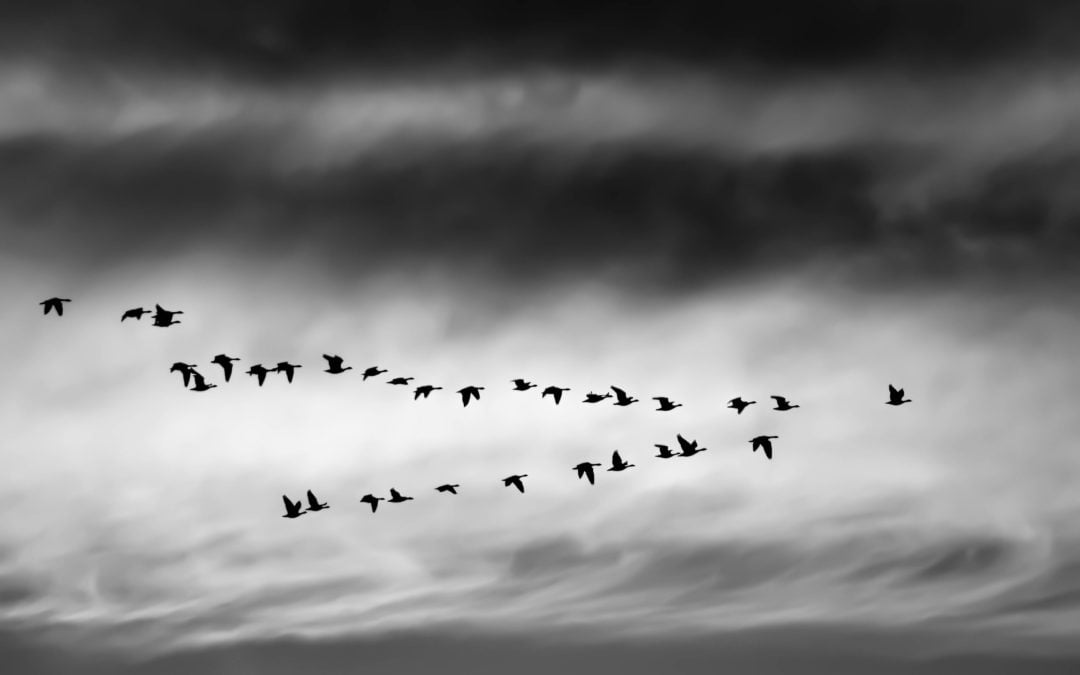 To Be a Better Leader at Work, You Need to Embrace Your Vulnerability.

Your leadership creates the culture in your business. I have discussed the ‘structural’ importance of culture in my article The Yacht Test. And when you decide to be a better leader at work, your teams will improve too.

What does a successful leader look like these days, then? This is the question that the research professor and author, Brené Brown – whose TED Talk went viral with nearly thirty-eight million views – asks in her latest book, Dare to Lead. Her answer might be a little surprising.

She begins by acknowledging that leading is scary. She acknowledges that it takes guts and courage to be vulnerable in business. But it is how we deal with fear that becomes the crucial problem to be solved by budding leaders.

Because the most daring leaders do not insist on their own superiority, infallibility, or brilliance. Rather, according to Brown, they accept their weakness, vulnerability, and potential for fault – to the benefit of their business, their own leadership, and the culture, well-being, and strength of their whole team. To be a better leader at work, that’s what you need to do too.

Here, we’ll look at two of the main techniques that Brown outlines in Dare to Lead – which focus on working effectively with your team.

Daring to be Vulnerable

Firstly, a little about Brown’s work. Her arguments are based on a seven-year study, which brought in 150 leaders, fifty organisations made up of over ten thousand people, and MBA students from three major US business schools – numbers which suggest there’s something of value in the research!

From the surveys, the need for bravery in leadership and business cultures came out as one of the most sought-after qualities. But, as noted above, what’s essential to a daring leader is the way that you deal with your fear. In Brown’s words, the best way to do this is to ‘rumble with vulnerability’ – to remove the armour that we put up to convince others that we are not scared or to hide the fact that, really, we don’t know a solution.

Do you want to learn about your leadership personality style? Click here…

There are Four Leadership Personality Styles. Which are You?

Brown sketches out two different leadership styles, one best avoided and the other to be engaged. Armoured leaders are those who cannot accept their vulnerability and who, in shielding themselves in an image of perfection, become unapproachable, unlikeable, and authoritarian. Daring leaders, on the other hand, cultivate a much healthier workplace culture, by entrusting, learning, sharing – and therefore inspiring. To be a better leader at work, you should express humility and embrace imperfection.

As an example, we can look at one characteristic from Brown’s opposing styles: “Being a Knower and Being Right” vs “Being a Learner and Getting it Right”. Guess which is the stance of the daring leader?

A leader who is too concerned with “being right” is one shielded by the armour that wards off fear. The leader more concerned with “getting it right” dares to take risks, to work inclusively with others to find solutions, and to be wrong along the way. A culture in which people can only be right is one that undermines curiosity, creativity, learning, and progress.

TASC (The Accountability and Success Checklist)

A daring way to offer your staff the means to develop their curiosity and a shared ethos of commitment and learning is to use TASC – what Brown calls the Accountability and Success Checklist. This moves you, as a leader, away from the armoured leadership style by cultivating trust, collective engagement, and mutual contribution.

As you can read here, it is as follows:

These four steps, these questions, prevent an attitude in which you as leader are merely issuing commands. Tasks are rather developed through an appeal to your staff’s own ability, accountability, and success. The resources, authority, and clarity are there for the owner of the task to know where they are going, but they have the freedom to complete it and to teach you in turn.

A second tool that makes up part of the daring leader is this question, “what does ‘done’ look like?”. This brings out the fourth point in TASC. However, an extra step helps to clarify – mutually with your team – the deliverables sought and the responsibilities taken.

This question should bring out what is expected as a result of the task. But the daring leader doesn’t merely tell their staff what that might be.

As Brown suggests, why not ‘paint’ what done might look like with those who are expecting to complete the task? As in, rather than spoon-feeding your staff with your expectations of the results, allow them to add detail and, as Brown says, ‘colour’ to that image of ‘done’.

In Brown’s words then, rather than ‘compliance’, in which you the leader decide the done, cultivate authentic shared purpose with your team. In this you’ll agree together what the deliverables may be. This way, you show them that you trust them. And you take off the armour that prevents you from daring!

There is a growing movement towards ‘conscious leadership’. This is the idea that leaders are no longer these superiors barking orders to their minions, but rather humans that empower and lead with humility, collaboration, vulnerability, and empathy. Leaders are not super-humans; we are just like everyone else. And the more your staff can see that the better they can relate to you.

How can you adopt some of Brené Brown’s techniques? How could they enhance your company’s culture, team effectiveness, and happiness levels?

Listen to my interesting podcast Why Boundaries Are a Vital Component of Reaching Your Goals!